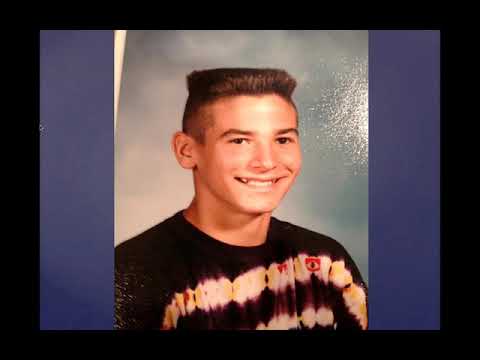 Ross Szabo is an award winning speaker, author, consultant and Returned Peace Corps Volunteer. He was Director of Outreach for the National Mental Health Awareness Campaign for 8 years and is the co-author of Behind Happy Faces: Taking Charge of Your Mental Health. Ross has spoken to over one million people about mental health and his experiences with bipolar disorder. He helped create the first-ever youth mental health speakers’ bureau in the country called The Heard.His pioneering efforts in the mental health field have resulted in him receiving the 2012 Changing Minds Award and the 2010 Didi Hirsch Removing the Stigma Leadership Award. He also had his advocacy work entered into the Congressional Record by Patrick Kennedy. Ross is currently a blogger for the Huffington Post.

Ross Szabo credits his recovery from bipolar disorder to changing his coping mechanisms. He was diagnosed with bipolar disorder with anger control problems and psychotic features at age 16. He was hospitalized for attempting to take his own life at age 17 and had a tumultuous 5 years after that hospitalization filled with alcohol abuse and changes in treatment. He began to focus on cognitive behavioral therapy at age 22 and leads a truly balanced life now. He’ll share his experiences with what led to his health and how he maintains it.