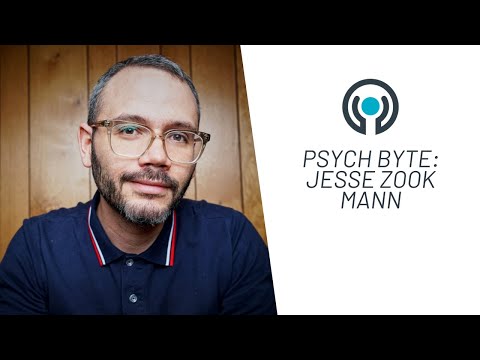 Jesse Zook Mann, is an Emmy Award- winning film and television director who became disabled due to the harsh side effects from an anti-anxiety medication. While searching for an effective intervention for his bipolar II disorder and health, he discovered a world of scientific advances from medical studies initially unfamiliar to his doctors. After years of dedicated research, he finally found life-saving treatments and created his platform MENTAL Health Media to help others on their own recovery journeys.