Psychotic Mania -The Dark Side of Being “Up” 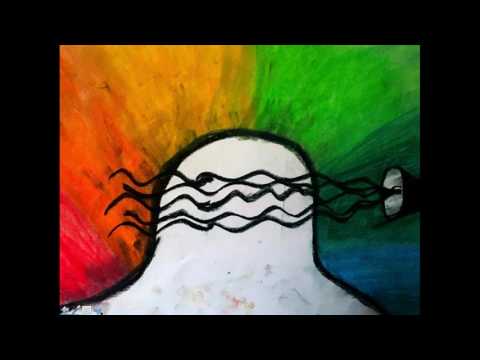 Psychotic mania is like living in a techni-colour dream that can turn into a lurid nightmare within a blink of an eye – it is furiously wondrous and frighteningly deadly. Sally has been psychotically manic twice and shares her experience of vivid hallucinations and grandiose delusions, and how being hospitalised for psychotic mania saved her life.

Sally lives in Victoria, Australia. She works as a nurse in the emergency department and enjoys playing and writing music. Sally was diagnosed with bipolar type I disorder three years ago when she was 23, however she has been dealing with the symptoms of bipolar since she was 14. Since her diagnosis Sally has been passionate about mental health promotion and blogs for the International Bipolar Foundation and is a Youth Presenter for the Black Dog Institute. Sally also teaches mental health nursing to undergraduate nursing students and facilitates consumer co-produced workshops for registered mental health nurses. In 2016 Sally was nominated for an Inspiration and Advocacy Youth Award and was an invited Keynote Speaker for several mental health nursing conferences. Sally completed her nursing Honours degree in 2015 and is now planning to commence her PhD in the near future, exploring emergency nurses’ attitudes towards suicide attempt survivors requiring emergency nursing care. Whilst she is passionate about mental health promotion, she is particularly passionate about educating the nursing profession with regard to mental illness and decreasing the stigma people with mental health conditions still face within the health industry. Sally hopes this area will be the focus of her career.