Racial and Ethnic Issues in Diagnosis and Treating Bipolar Disorder With Dr. Lawson 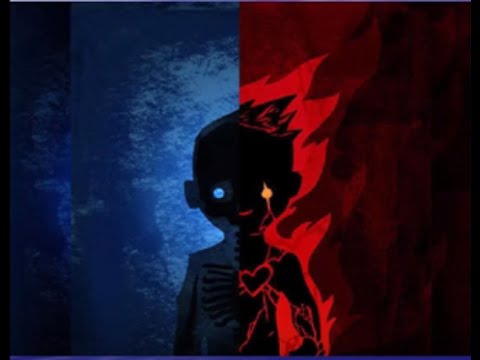 Increasingly bipolar disorder is being recognized as a severe mental illness that has short term consequences, long term consequences and a major source of disability. It is number one in suicide attempts, re-incarceration, and substance abuse comorbidity of major mental illness. Unfortunately it is only now being recognized as a major source of illness burden for people of color. It is often misdiagnosed, but among ethnic minorities, an early accurate diagnosis is more the exception then the rule. Some of the reasons for the under recognition will be discussed. These include a failure to recognize culturally related idioms of distress, bias of providers, failure to appreciate mood states in people of color, and the worsening of symptoms due to treatment delays. Treatment of this disorder is complex and requires specialized mental health care. Yet many African Americans and Hispanics are in settings where such treatment is unavailable. They are more likely to be in the correctional system or seek help from primary care providers, if at all. Failure to recognize bipolar disorder may contribute to the high incarceration rate and a failure to maximize social attainment in people of color. People of color often do not get optimal mental health treatment and bipolar is not an exception. Ethnic differences in pharmacokinetics may complicate adherence. More needs to be done to educate the public and providers about the special concerns of racial and ethnic minorities of bipolar disorder.

Dr. Lawson is Associate Dean for Health Disparities at the Dell Medical School and Director of Community Health Programs and Professor at Huston-Tillotson University, where he leads the Sandra Joy Anderson Community Health and Wellness Center. He is also UT Austin’s institutional representative for the Health Disparities Education, Awareness, Research and Training (HDEART) Consortium.

He has over 200 publications and has continuously received federal, industry, and foundation funding to address mental and substance abuse disparities.