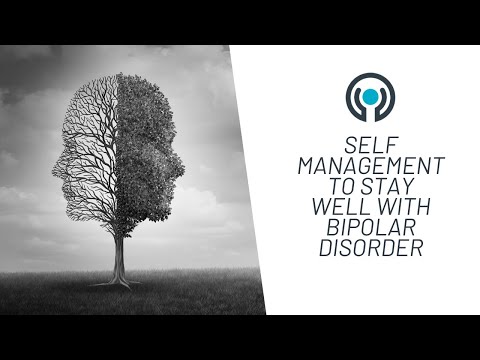 Presentation slides can be found here.

Professor Greg Murray has an international reputation for clinical psychology research, being ranked in the top 1% of researchers worldwide in the fields of bipolar disorders, circadian rhythms, personality and affect.  He has published more than 200 articles, chapters and books primarily on the conceptualisation, aetiology and psychological treatment of mood disorders. After a first career in music, he took out his PhD from University of Melbourne in 2001, and has been a full Professor at Swinburne since 2011.

Professor Murray’s work has had significant community impact. He wrote the Australian Psychological Society guidelines for treating bipolar disorder and is an author on the influential Royal Australian and New Zealand College of Psychiatrists mood disorder guidelines.  Professor Murray is a founding member and Deputy Lead of the Canada-based CREST.BD – an international research network studying psychosocial issues in bipolar disorder.  He has won multiple individual awards for teaching and research impact, completed 25 doctoral students, and provided professional development workshops for hundreds of psychologists and psychiatrists across Australia and overseas. He is a practicing clinical psychologist and Fellow of the Australian Psychological Society, a member of multiple task forces of the International Society for Bipolar Disorders, and a contributor to the forthcoming DSM-5-TR.