The Bipolar Addict: Drinks, Drugs, Delirium, and Why Sober Is the New Cool 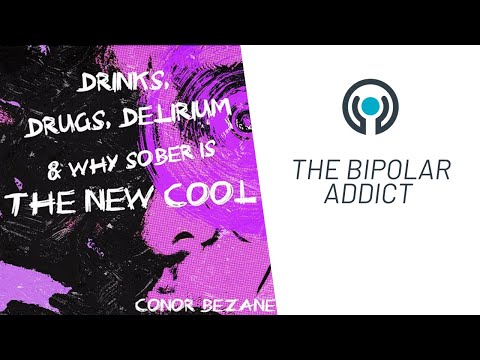 Conor is a music-meister and expert wordsmith and has interviewed and written about the Beastie Boys, Green Day, Robert De Niro, and Kirsten Dunst among others for such outlets as MTV News, AOL, and VICE. Conor has covered major music events like Lollapalooza in Chicago, SXSW in Austin, and the Tribeca Film Festival in New York City.

In addition to music, Conor has penned scripts and articles on such topics as Columbine and the crisis in Darfur. He is equally comfortable writing about Lady Gaga as he is scribing pieces on the most obscure rock and punk bands.

After an intervention for his alcohol abuse, and a stint in rehab in 2012, Conor shifted his attention to writing about mental health and addiction. His first book, The Bipolar Addict: Drinks, Drugs, Delirium, and Why Sober Is the New Cool is out now.