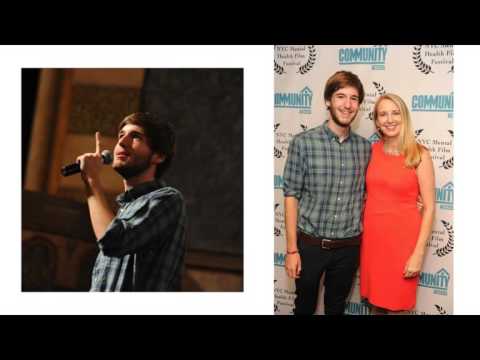 Presented by Randi Silverman in December 2016.

Randi Silverman will be discussing issues around parenting a young child with bipolar disorder, which she has experienced first hand. Randi is a member of the IBPF board, the Associate Producer of the short film ILLNESS and a Producer and Co-Screenwriter of the film NO LETTING GO. She has led numerous community-based awareness campaigns and support groups related to child and adolescent mental health.