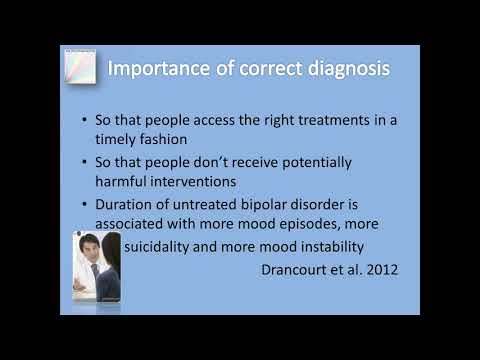 Steven received his PhD and clinical training at the Institute of Psychiatry in London where he had an academic post before moving to the North West of the UK where he has worked in the NHS as well as at the University of Manchester until  2008 when he was founding Director of the Spectrum Centre for Mental Health Research at Lancaster University. Since 2013 in recognition of the growth of the Spectrum Centre a co-directorship model was initiated between Steven and Fiona  Lobban (formerly associate director).

Steven’s research interests have always centred on the psychology of severe mental health problems. For over 15 years his primary interest has been in the psychology and psychological treatment of bipolar disorder and associated condition. In line with this interest he has over 100 publications, mainly on the development of cognitive therapy approaches for bipolar disorder and on psychological models relevant to the development and recurrence of bipolar experiences. External funding for his research work has come from diverse sources including NIHR, MRC, Wellcome Trust and NHS Trusts. The work of the Spectrum Centre is focused on research into the psychological understanding and treatment of bipolar disorder, working across academic, NHS and voluntary sector services to improve outcomes for individuals with this diagnosis. Steven was a member of the team responsible for the recent NICE Guideline for Bipolar Disorder (NICE, 2014) and is expert lead for bipolar disorder for the UK Improving Access to Psychological Therapies SMI progamme.